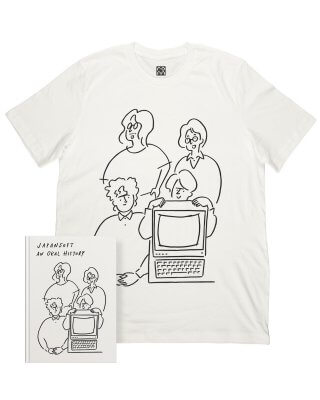 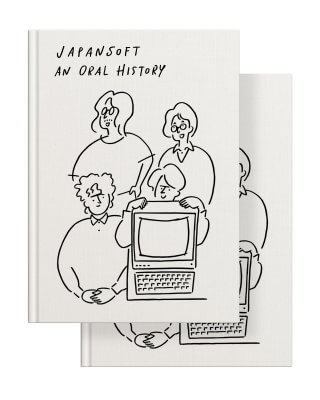 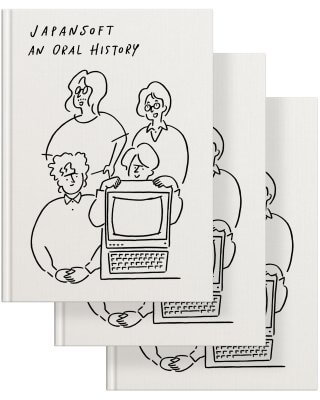 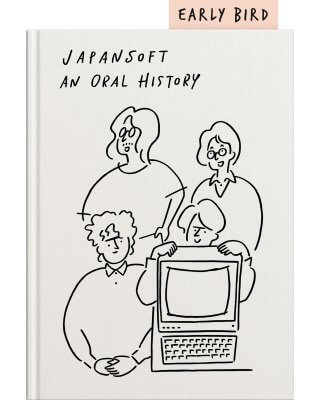 Time has flown! We’ve been chipping away at Japansoft for several months now, so I’m long overdue to drop in and give you an update on proceedings. Apologies to have been so quiet for so long! I’m happy to say progress has been steady and without any hiccups, due primarily I think to the strength of the formula we developed with our previous oral history title, Britsoft. While we are working to the same structure, we’re looking to tinker with a few aspects to give this its own unique flavour, representative of the era it documents.

Editor Alex Wiltshire has been successfully tackling the Herculean challenge of condensing, editing and stitching together dialogues from our huge pile of source transcripts and building each chapter in the ’round table’ oral history style we established with Britsoft. We’re already seeing thematic echos to our first book in fact, in terms of interview themes and key talking points, so expect the two volumes to sit neatly together as sister publications on the emergent videogame industry.

As it stands, our structure is more or less set, with our chapter list currently breaking down as below. A new twist to Japansoft comes in the form of subchapters, featuring focussed discussion on individual games, themes or companies – the manner in which we structured Britsoft didn’t allow us to easily take deep dives into the games themselves, so with this new addition we’ll be profiling the creation of cult titles such as Dragon Quest, Metal Gear 2: Solid Snake and Mega Man. 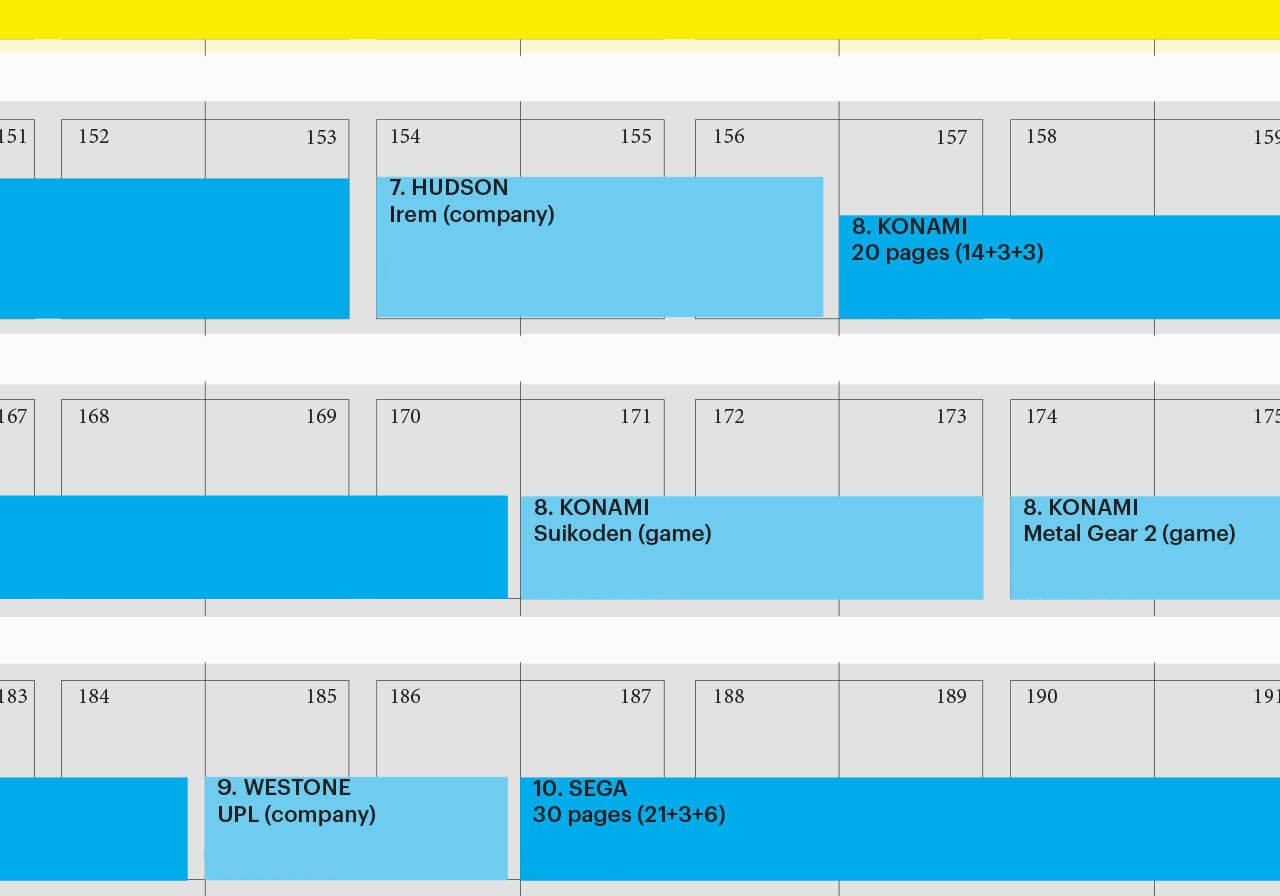 As we touched upon in our crowdfunding campaign, another fresh addition for Japansoft will be the inclusion of rare game flyers which we have sourced from a prolific collector based in Japan. We’ve selected 50 artworks, concentrating our selections on cult classics such as ActRaiser, Fantasy Zone and Xanadu, as well as lesser-known titles like Layla and Soul Blader. The advertisements from this era are a rich showcase of Japanese illustration talent, featuring stunning manga renderings and lush, atmospheric paintings. You can see some hints of what is to come below. Game names in the comments below please!

Now things are motoring along nicely, I’ll be back (and soon, or may ActRaiser‘s Tanzra strike me down) to showcase some more eye candy from your forthcoming ROM book. Yu Nagaba is now drafting a series of illustrations of some of the more – shall we say – quirky moments in the book (quite a lot of which involve sleep deprivation, a common theme in early videogame history it appears), while Kam Tang is contributing 25 technical illustrations of the computers and consoles of the era, for our at-a-glance reference section.

If you have any questions, please do leave a comment below or feel free to drop me a line at dw@vol.co – you can follow Read-Only Memory on Twitter or Instagram if you’d like to stay in the loop with our adventures in videogame history.