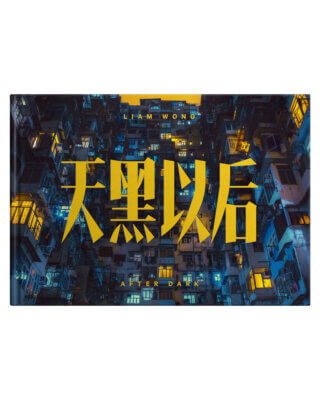 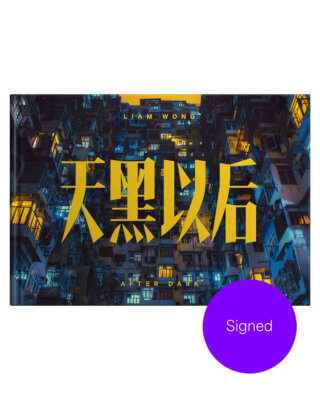 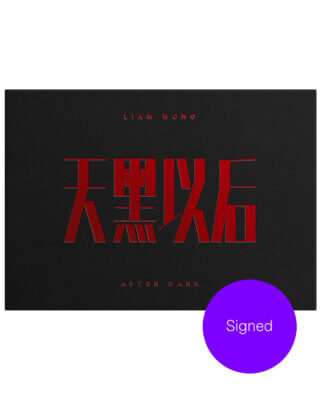 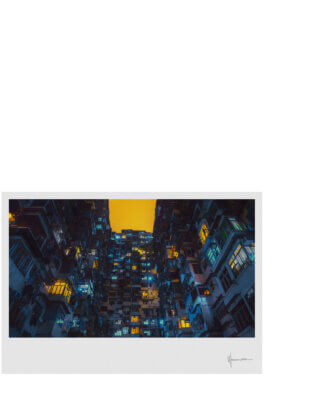 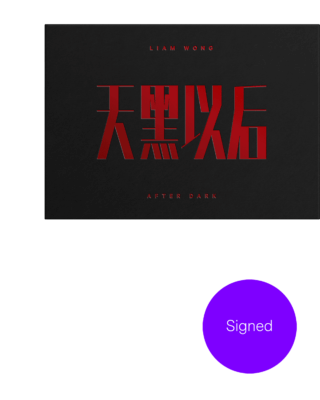 We are so excited to announce that the campaign is now fully funded, and we just wanted to say thank you for all of your support! We also wanted to share some words from Liam:

A huge thank you for the incredible support on my second book: After Dark. We reached the funding target in record timing thanks to the early access pledges from TO:KY:OO backers. The campaign now stands at over 200% funded with 50 days left which is AMAZING!

We learned a lot from TO:KY:OO, and aim to make this release even better. Thank you once again for supporting my work and for coming along on this journey.

I’m looking forward to sharing more as we go through the process. If you would like to share After Dark or TO:KY:OO on any socials, please feel free to give me a tag @liamwong.

Thank you again for supporting this amazing project!